IDA India was struggling for several years to reach out to dogs living on the island of Gharapuri better known as Elephanta Caves or Island, 10 km off the coast of Mumbai. This is a UNESCO World Heritage site and a major tourist attraction for its amazing ancient caves. The island has a small community of local inhabitants. The only way to reach is by sea boats and ferries. Due to tremendous hurdles, our desire to undertake spay / neuter program for these dogs and render treatment to ill and injured ones, remained unfulfilled. It was an agonizing situation knowing that despite being so close, we could do little to help them.

In December 2014, we tried again and conducted a survey on the island where we found 150 dogs mostly starved and malnourished, most females were pregnant with wounds and there were puppies all around. The hungry dogs were following the tourists around for scraps, thus creating an additional problem. We thus decided to go ahead and our first spay/neuter camp at Elephanta Island was conducted successfully on 5th & 6th February 2015, when 27 female dogs were spayed! Several problems were dealt with; e.g. commute to the island with all the equipment, power supply, (the island used to have electricity for only 2 hours in a day till April 2018), water supply, funds for the programme & so on.

We arranged for a diesel power generator, invited two veterinary surgeons to hold this camp who agreed, and both the vets and staff willingly agreed to stay there for a night...in a dilapidated room without electricity.

We moved out of our comfort zones and took up this challenge, as the animals needed our help. We have held a couple of camps since then and each camp is equally challenging. These camps are entirely dependent on donations received. 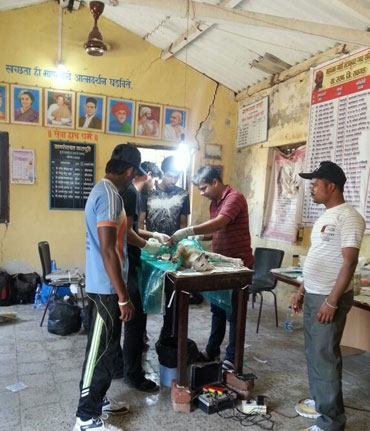 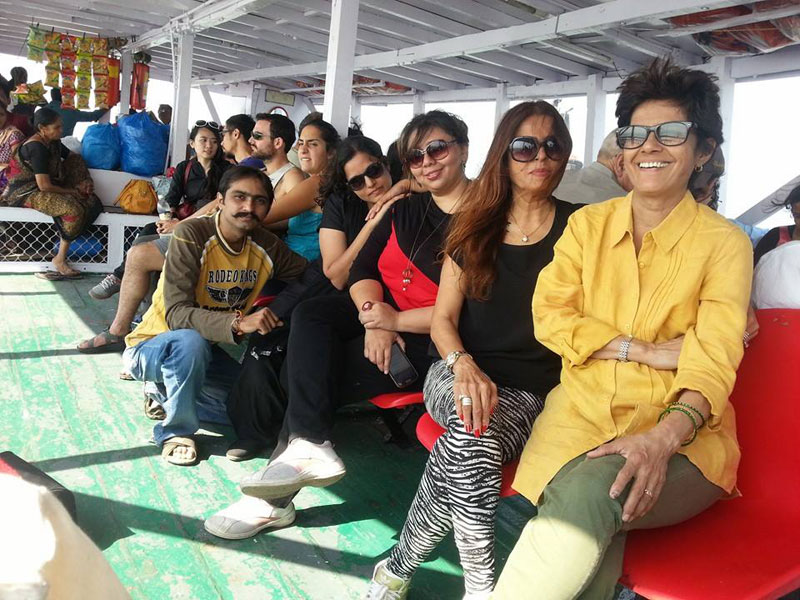 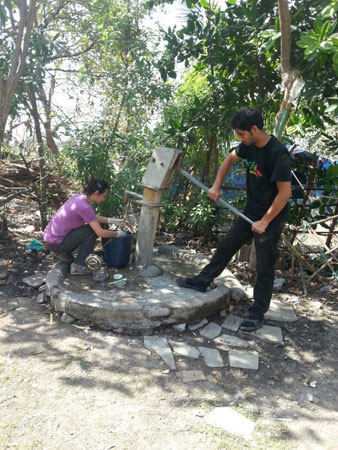 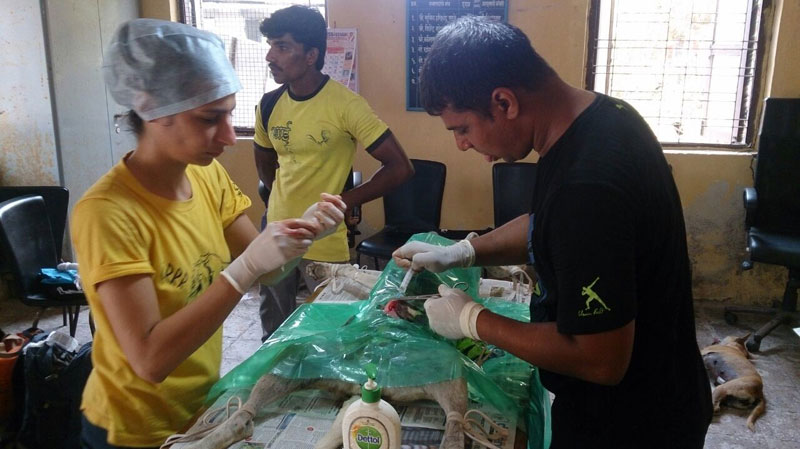 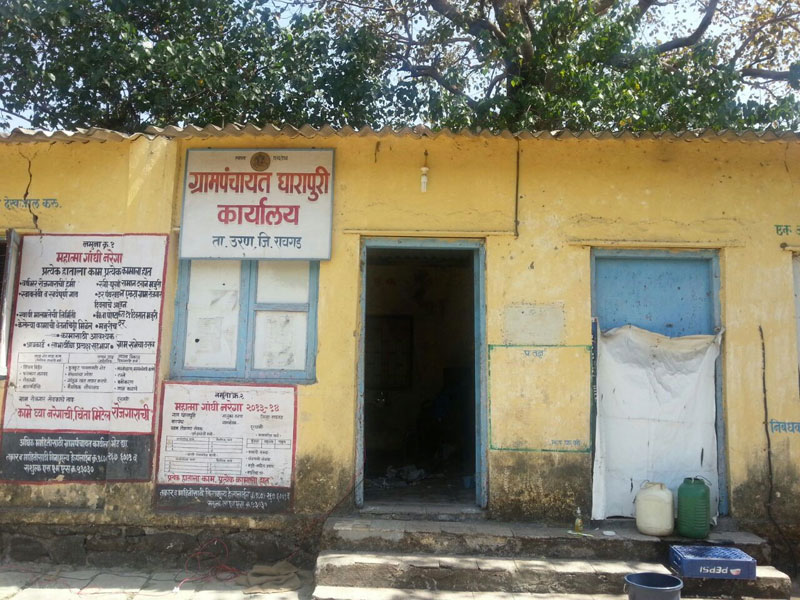 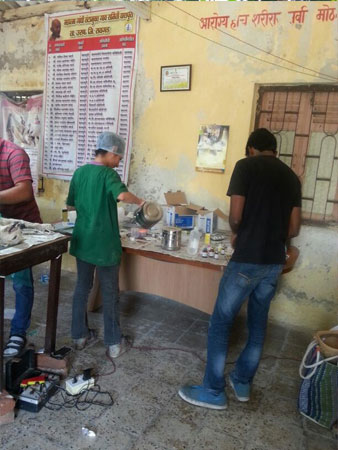