On 26th march, we received a call from BMC to rescue a Pomeranian dog named ‘Tuffy’, whose caretaker (65-year-old woman) had just passed away after contracting coronavirus. Seven of her relatives who lived in her house, were taken to hospital for isolation as a precautionary measure.

As our rescue team entered the house, Tuffy was anxiously barking. Our team pacified him and brought him to our Deonar centre in ambulance.

In the initial days, Tuffy was quite aggressive. We kept him in isolation in a standalone kennel. He was observed for symptoms for over two weeks. We continuously monitored his temperature and breathing rate. Fortunately, he did not display any virus symptoms and was perfectly normal.

Post the isolation period, we sent him back home where he had a joyous reunion with his family! He has been doing well as confirmed by a member of the family. 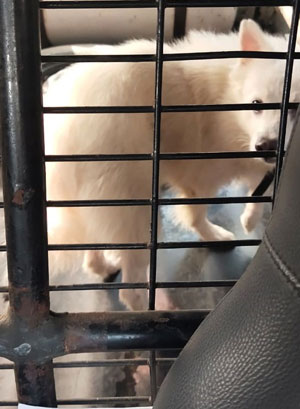 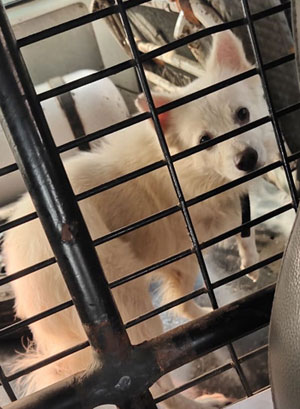